A story well told can change the world

How we operate
and our products
and services

About IdaP – a world beyond time, money and fear

This 360° experience was born in a car crash that the creator of the concept, IdaP, was involved in. IdaP is a personal brand that aims to make a positive impact by sharing knowledge while entertaining.

At the heart of the concept is a core message, trust your wings, and a belief in the superhuman power that exists in all individuals. Instead of having a nice pay off, Åsa Ida Persson, also known as IdaP, decided to be a real human being acting out the message of “trust your wings” in real life. She is not only the creator of the concept, but she will also play the main character in movies etc. and is the author of the story.

The story will be launched step by step and will soon be released on social media. Shortly after, an edutainment platform will be docked onto the story, with books, movies, TV series, games, merchandise etc. to follow. Inspiring talks and training for companies are also part of the concept. 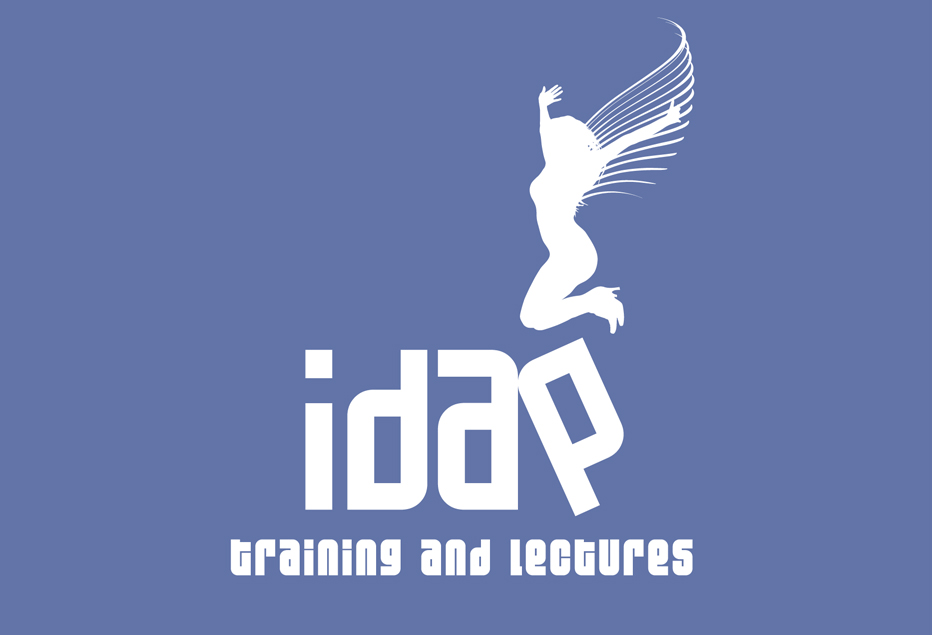 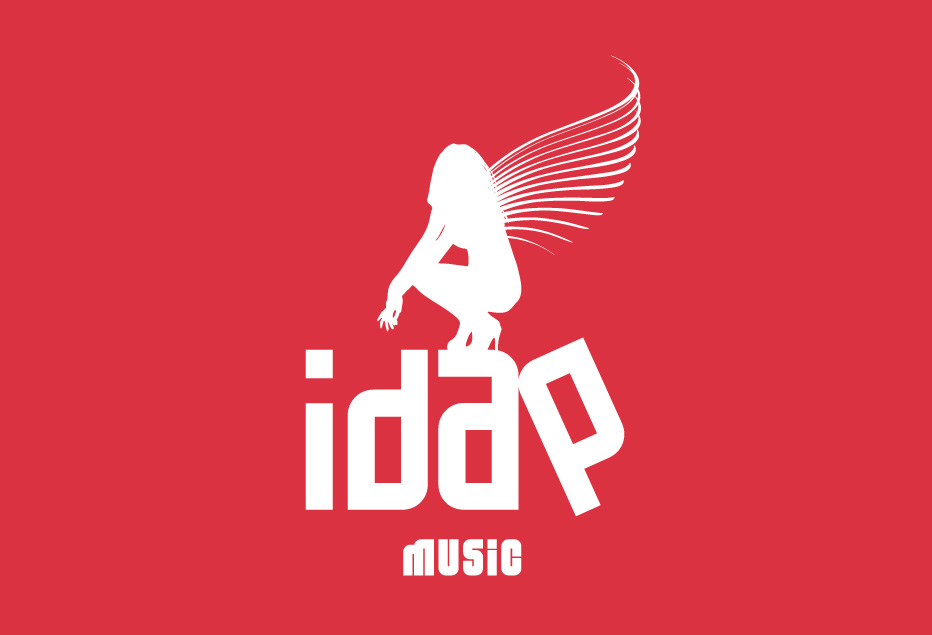 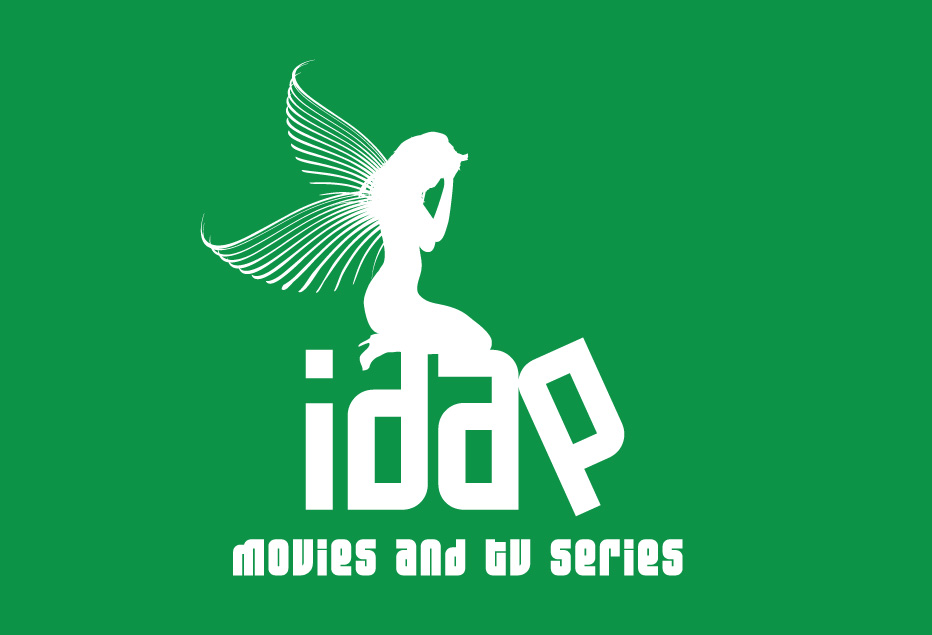 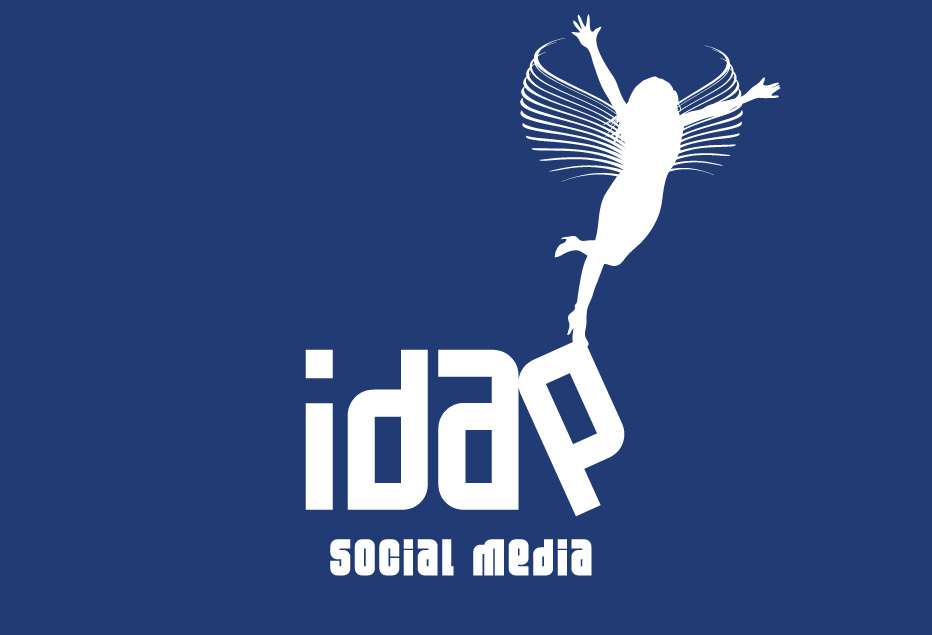 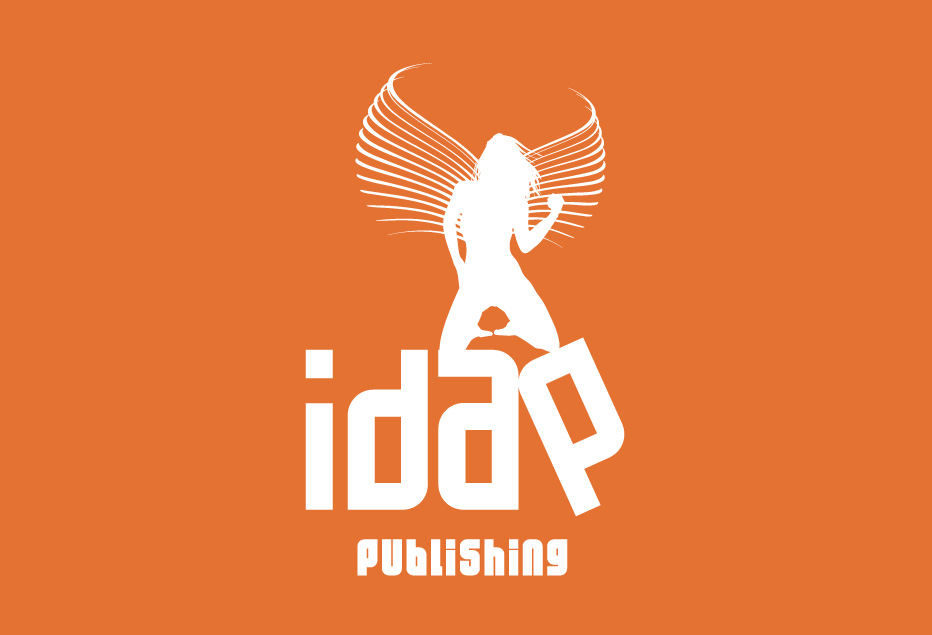 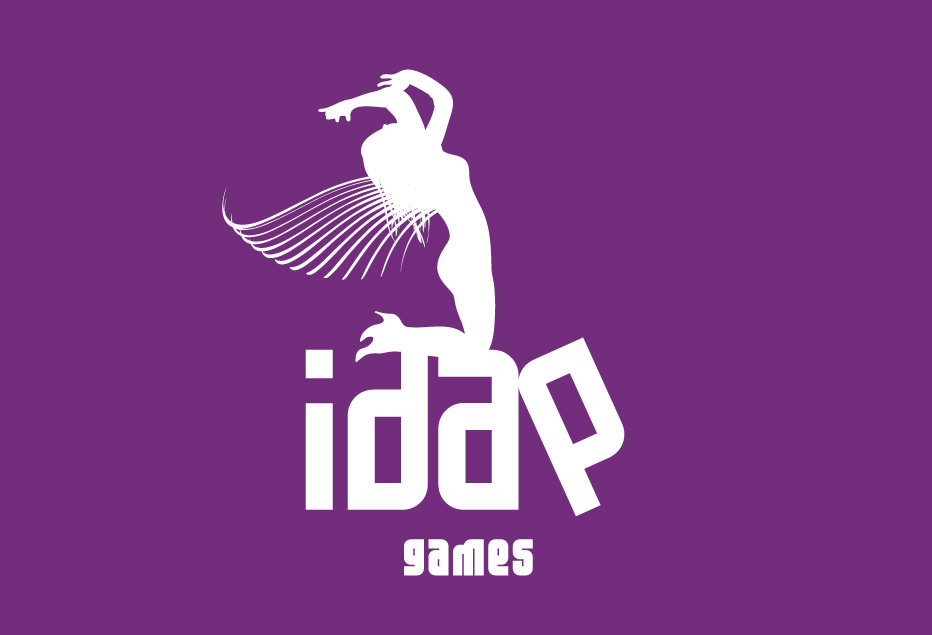 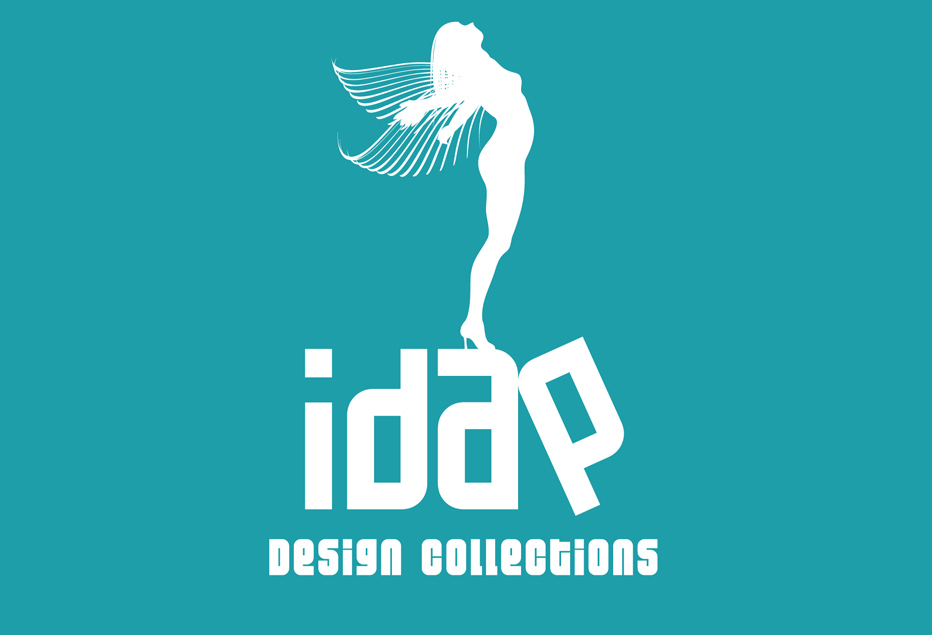 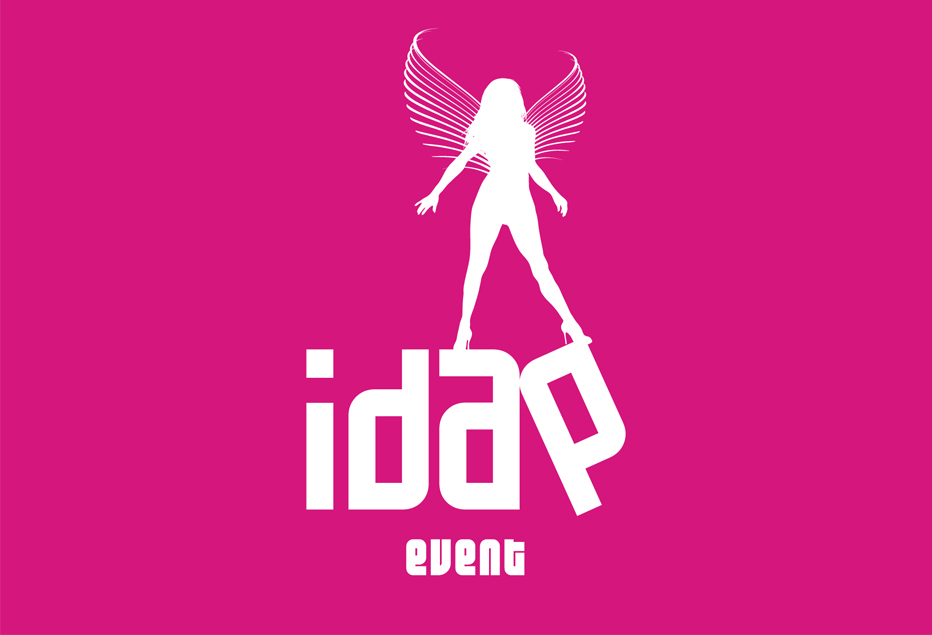